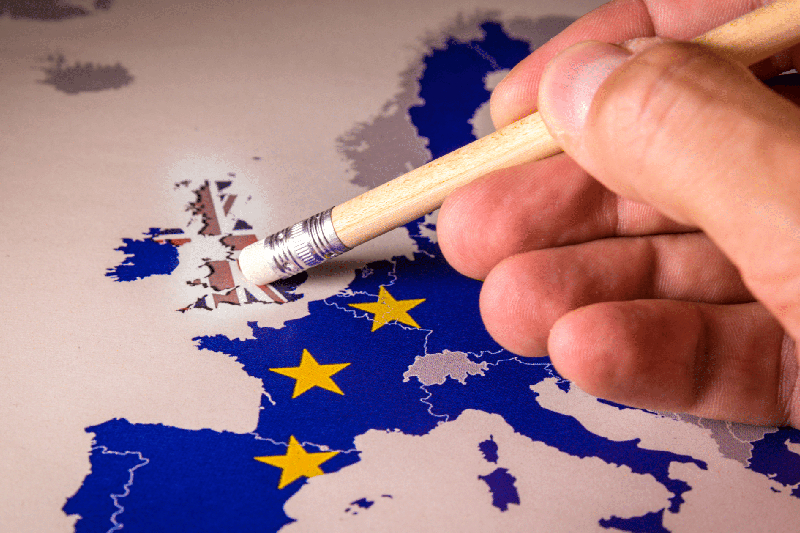 It’s been almost three months now since the Brexit transition period ended and the UK officially left the EU single market. As expected, it has caused a great deal of heartache on both sides since coming into effect. The initial few weeks saw major delays at ports due to excess paperwork and red tape. And delivery times were majorly impacted due to shipments being held or rejected.

Most businesses had to up their customer services game as they were dealing with an increase in queries from confused and frustrated customers. And, according to the RHA, the resulting Brexit effect has seen a whopping 68% decrease in exports going through UK ports to the EU compared to the same time last year.

By far the biggest grievance has been the new VAT charges that are applicable to goods imported from the UK. As the UK is now recognised as a third party country, the rules state that any goods imported from the UK that are over £135 will have VAT applied at the point of delivery meaning the customer will have to pay upon receipt of the goods. For any goods purchased that are less than £135, then the onus is on the UK company to pay the VAT.

It is also required that the customer completes a customs declaration form for any goods imported. This is usually completed by the courier for yet another additional cost.

The rules also state the UK company must register for VAT in any country that it sells to.

Another bone of contention has been over the increase in the paperwork required. It takes considerably longer now to complete all the forms necessary to ship a product and in a lot of cases goods have been rejected due to incorrect completion, adding to frustrations. Many businesses have opted to hire a third party to perform this service as it is simply taking time away from other vital business operations, but this may not be an option for some smaller businesses.

The above has inevitably led to big delays with deliveries. Customers have been left waiting for their orders, suppliers have seen their products rejected and returned due to inaccuracies with paperwork or the refusal of customers to pay VAT at the point of receipt. Some trucks have even come back to the EU empty due to issues on the UK side. The head of the RHA has said that this situation will only escalate if something is not done soon.

Something else which seems to have caught some online businesses off-guard was the fact that they would have to update their merchant accounts and checkout systems to account for the new VAT. Again, this is an additional cost that many businesses don’t want to spend. One way that some online retailers are getting around this, however, is to use online marketplace platforms such as Amazon, eBay and Etsy.

These will automatically add on the additional VAT at checkout. (Luckily we provide full marketplace integrations and fulfilment services that can further support this option!)

An end to the transitional period

One other factor which has yet to come fully into force, but which is sure to cause further headaches is when the extended transition period for the EU GDPR comes to an end. This will mean that the UK will take on its own version of GDPR (UK GDPR), but it also means that for GDPR purposes, the UK will become a third party country and this has a whole other set of implications about what data can be collected from EU customers and how it can be stored.

In a nutshell, Brexit has not been easy for eCommerce businesses to get to grips with.

Companies really need to ask the question, is it worth the hassle? Will it be worth it for them to invest time or money into ensuring compliance with these new rules and regulations? In a lot of cases, the answer might be no for now, but for many businesses, the EU or UK market is simply too lucrative for them to give up. Figuring out what can make this easier and doing that may just make it all worthwhile.

There are certain steps that can be taken now, if not already done that could make life a lot easier. We outlined some of these in a previous article which you can find here.

In that article, we discussed how you could apply for AEO status. AEO certification essentially means that after a verification process you could go on to enjoy certain relaxations from standard customs controls. 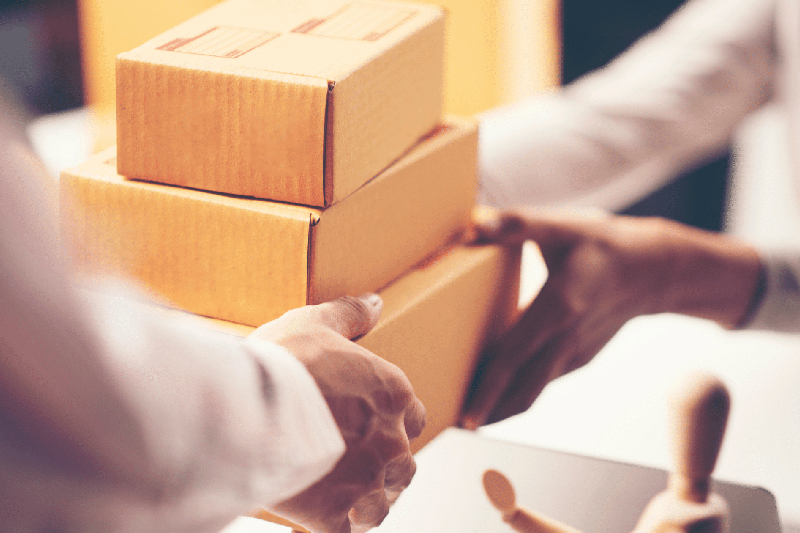 We also recommended that you apply for both UK and EU EORI numbers. An EORI number needs to be quoted in documentation such as customs declarations and clearances and it is extremely important to obtain both numbers to ensure the smooth clearance of goods at customs.

Another option would be to engage the services of an order fulfilment company that can handle a lot of this for you. At ParcelPlanet we offer a full order fulfilment service with storage and warehousing, stock management, order processing, shipping, tracking and delivery and as mentioned earlier we offer software and marketplace integrations to make this a smooth and hassle-free service.

Overall it is still quite hard to say what effect Brexit will have long term. The general consensus is that it is still too confusing. Many businesses on both sides, EU and UK, have suspended deliveries in and out for the time being and are waiting for the dust to settle in the hopes that everything will become clearer.

In all the frustration, however, the outlook from the majority appears to be that we will all adapt and adjust, it will just take time.

Fill in your details below and one of our Planeteers will get back to you as soon as possible with more information. 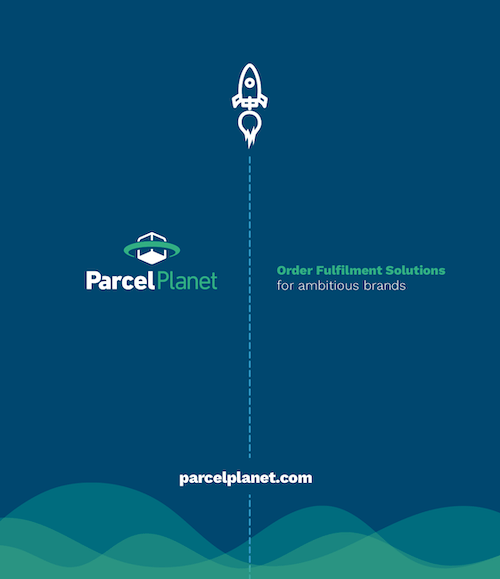 Download the ParcelPlanet brochure now to find out how an order fulfilment solution can help you to grow your business.

Fill in your details below and one of our Planeteers will get back to you as soon as possible with a tailored quote for your business.

Fill in your details below and one of our Planeteers will get back to you as soon as possible with a tailored quote for your business.